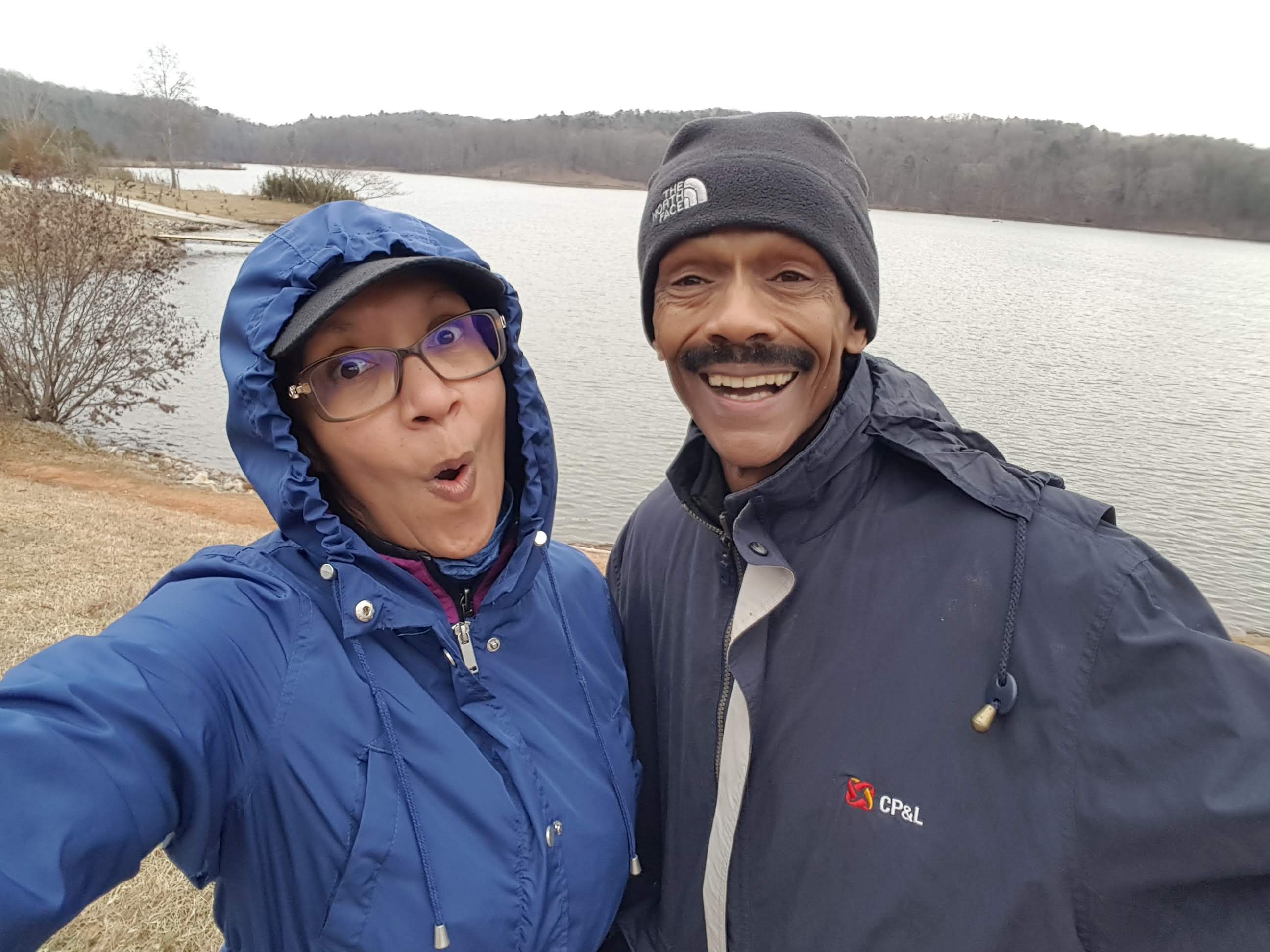 There it was, just sitting on the bench. It could have belonged to any of the friendly folks we had passed during our hike around Lake Zwerner in Dahlonega, Georgia. I don’t like messing with stuff that’s just lying around. You never know where it’s been or who’s watching or what. But this wasn’t the first time we’ve been in this situation. Believe you me, The Globetrotters are no strangers to finding things when we’re out and about. 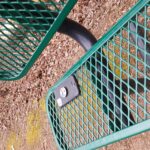 Globetrotter Michael, for example, has found a North Face cap, a Copper Fit back brace, and a number of pairs of designer sunglasses during our hikes and walks around lakes, trails, and towns. So, when we came upon this iPhone we figured it was just part of our usual experience.

It must belong to someone in the group we had just passed—a woman and three pre-teens. Maybe they had stopped there to admire the stream or the cute yellow birdhouse, then departed and forgot the phone. “Hey, did one of you guys leave your phone here?” I yelled. They replied that they had not, and they had decided to leave it there thinking the misfortunate hiker who had left it would return soon enough to retrieve it. That sounded good, so we did the same and continued our hike.

But something said, “Go back.” You know that “something” you hear and you know you need to listen or either something unfortunate might happen, you’ll never stop thinking about it, or you’ll miss something great because you were disobedient? Yeah, that “something.” So, Michael went back to retrieve it. With the abandoned iPhone in hand, we continued our hike, all the while discussing the who’s and what’s and what-to-do’s of the situation. Our hope was to return it to the rightful owner, but how? It had no power and since we are Android users, we had no way of charging the phone in our car.

A quick post to locate the lost and found for the lake yielded zero, then we discussed other ideas for getting the phone in the hands of its owners as we continued our day of exploration.

The next day, I had the bright idea to charge up the iPhone 11 with our iPad charger and within no time the phone powered up to reveal the home page picture of a girl and a man cheesing it up. The screen was locked. Unfamiliar with the operating system and how to identify the user, we turned to the magic of Google and learned of the emergency contact feature. Boom! There was the name of the owner, a few bits of identifying information, and an emergency contact number for Mom.

“Hi, you don’t know me, but did your daughter lose something recently?” I asked with my most pleasant voice, so as not to sound creepy.

“Yes, she did,” replied the voice on the other end.

I queried her to describe the lost item and where it might have been lost, then confirmed that we had said item in our possession and wished to return it that day. She was elated and agreed to inform the dad and daughter of the news. One call from the dad and we had scheduled our meeting place and time for the drop off. When we met up with him and the daughter, he explained that the phone was lost a month ago during their hike and left at the exact place where we found it. Same trail, same bench. Weird. 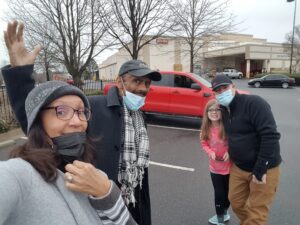 How odd, we thought, that in the course of an entire month no one had taken the phone or destroyed it, or that it hadn’t been severely damaged. Perhaps all the other hikers who had passed it had also figured the unfortunate hiker who had lost it would eventually return to retrieve it. Who knows how many people had passed that phone in thirty days. All we knew is we were glad to have returned it to a happy 11-year-old girl.

Things get lost. Things get found. It’s an everyday occurrence. The Globetrotters are happy we had a chance to bring some joy to a little girl’s face by returning her phone.

Just a little story to encourage you to be kind and do the right thing. 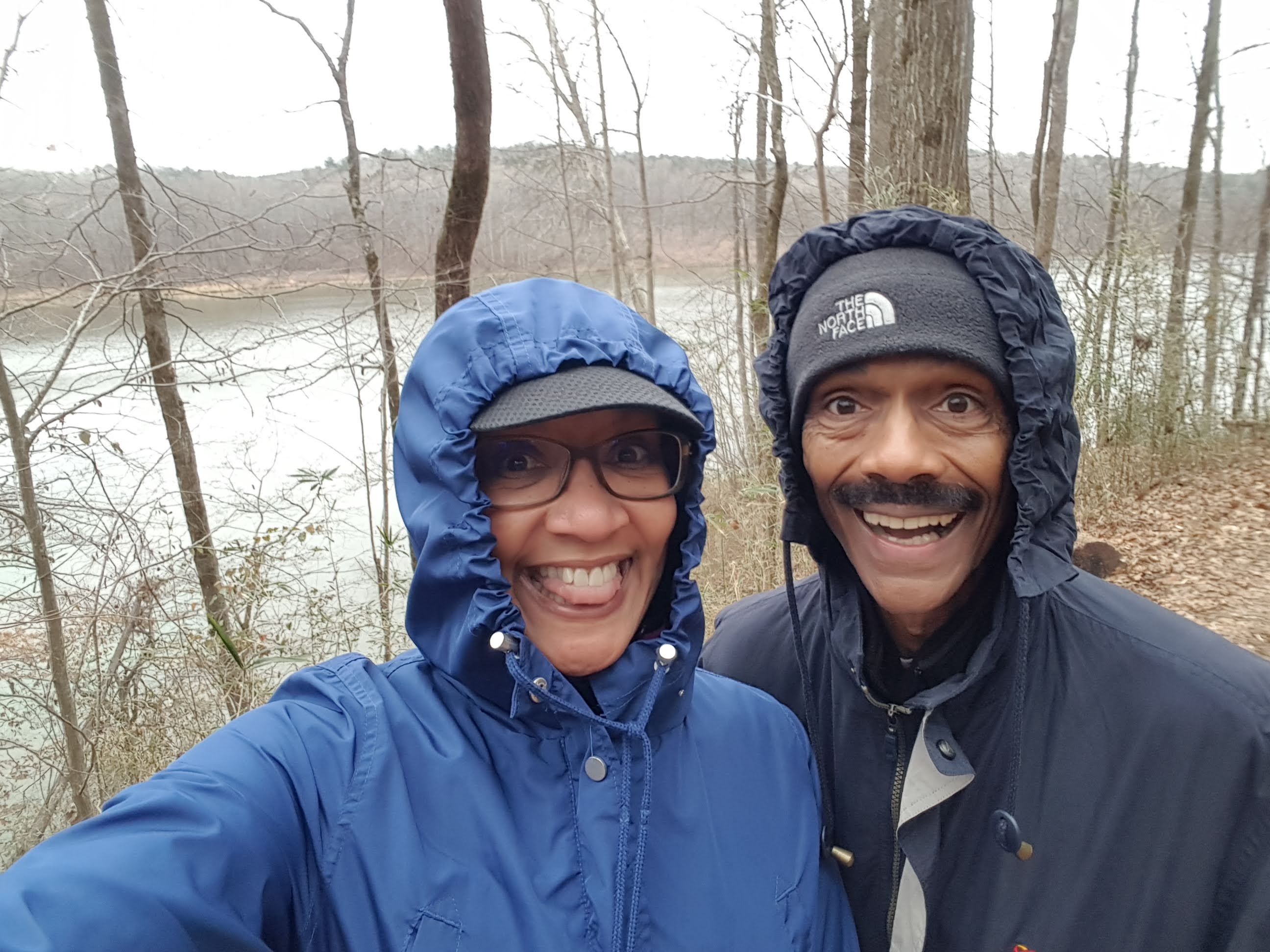 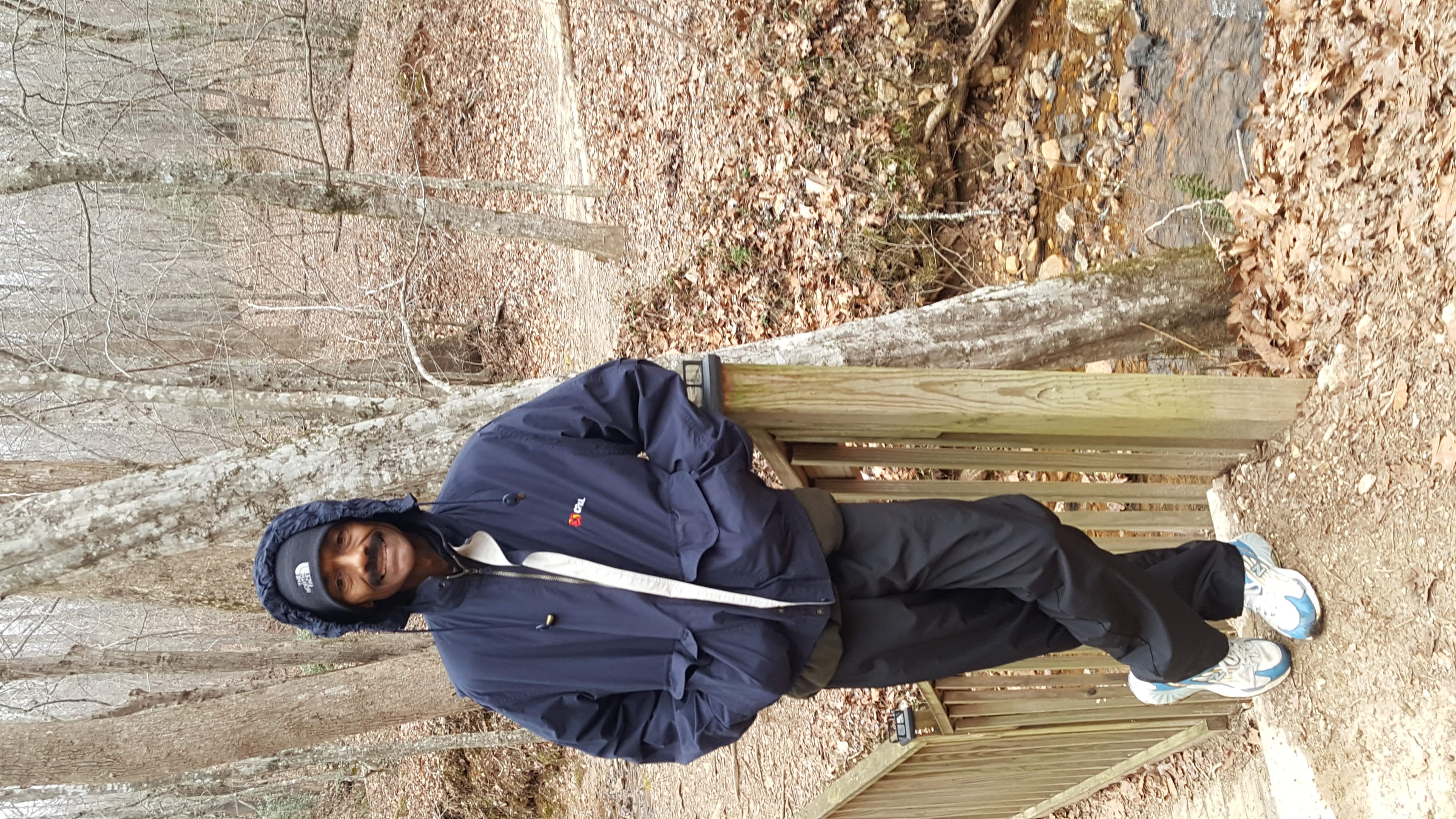 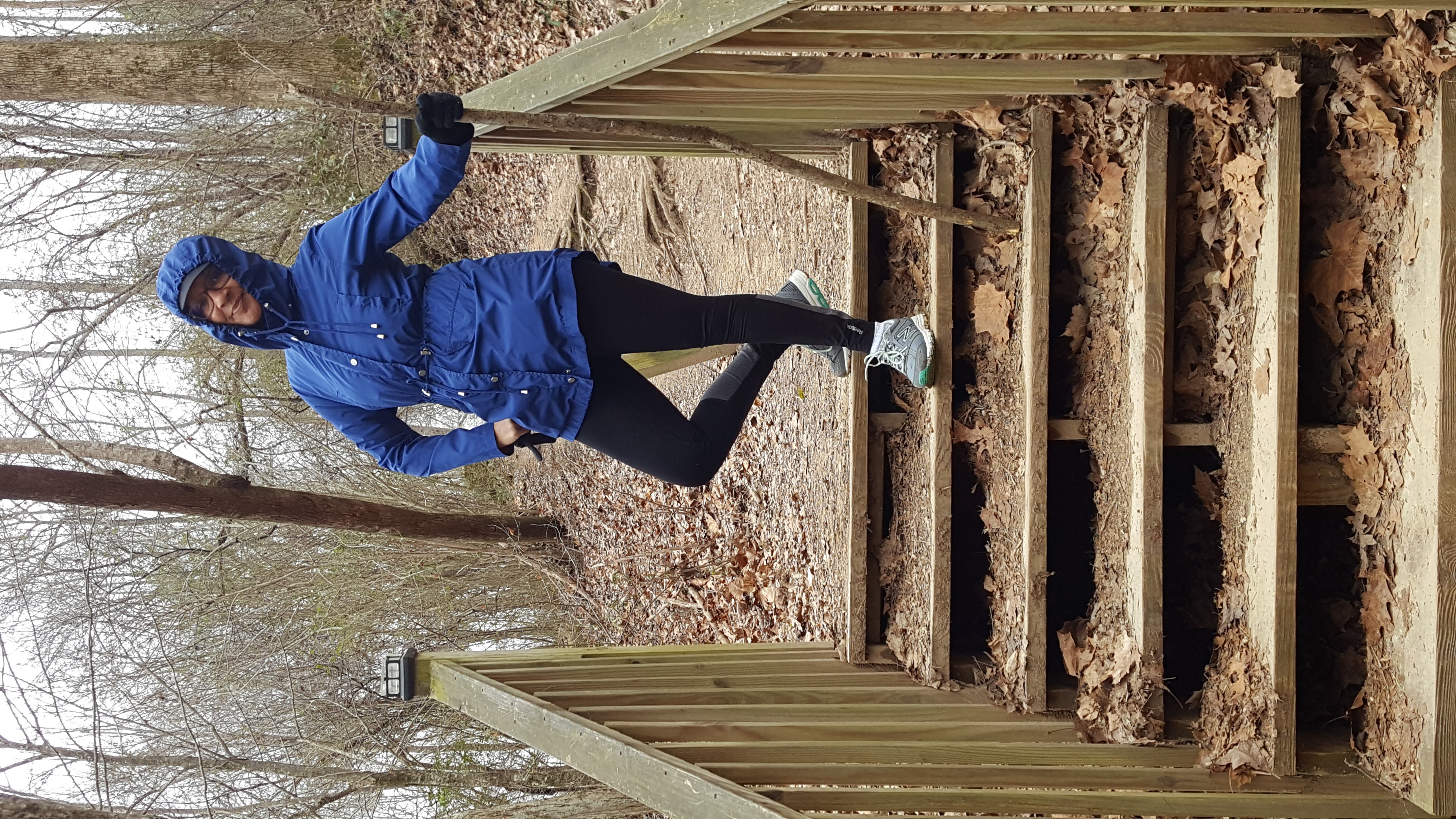 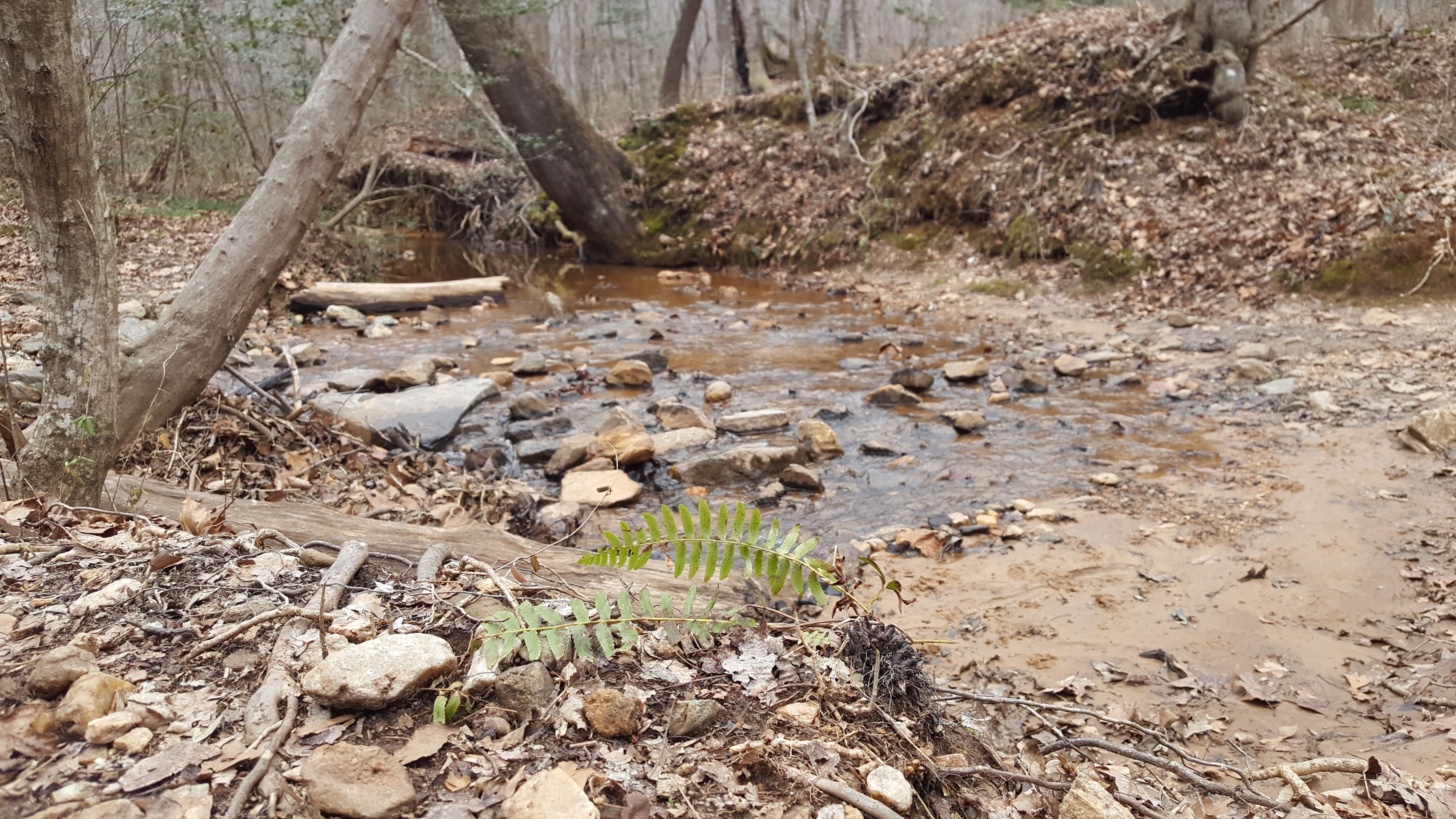 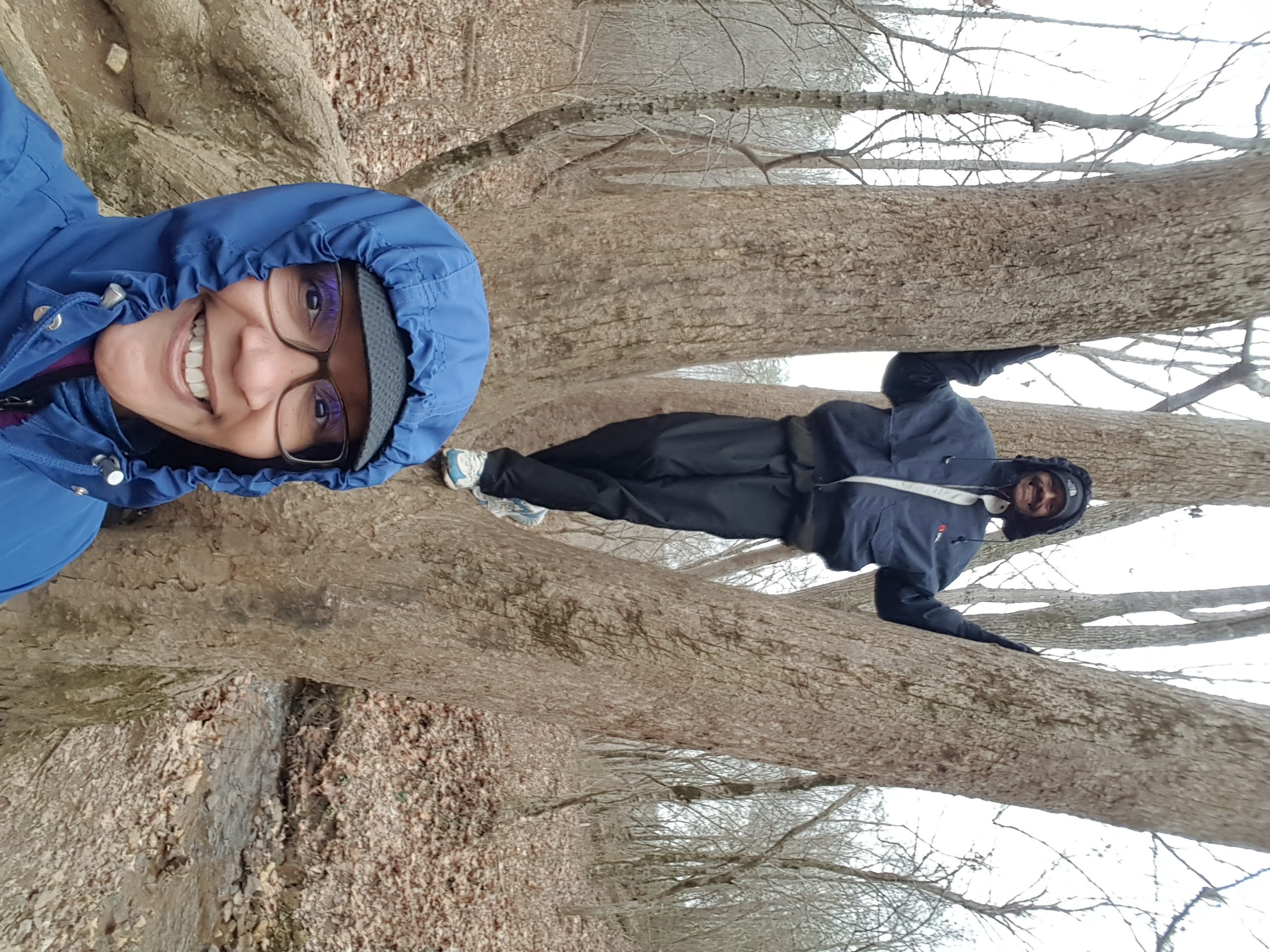 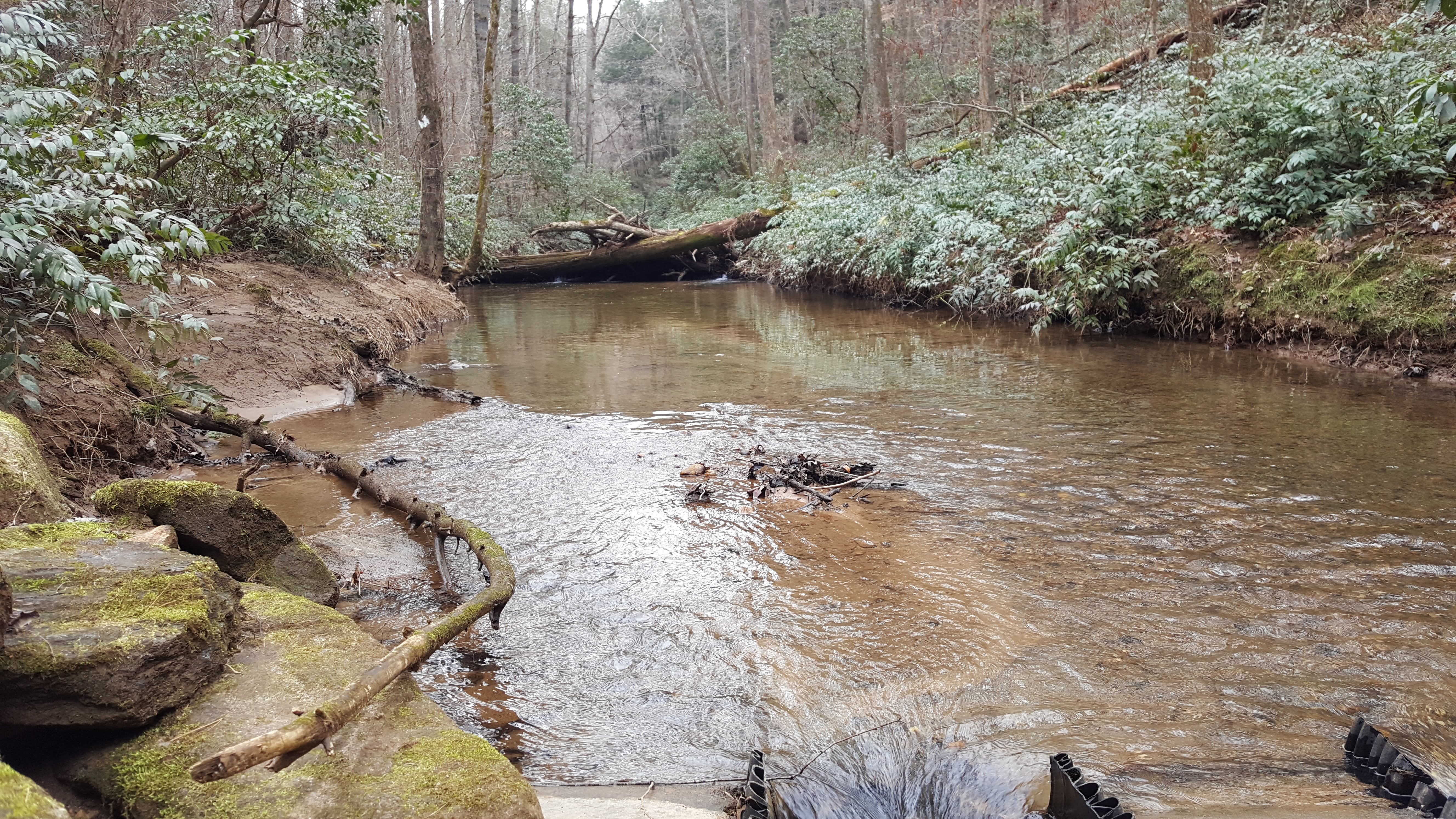 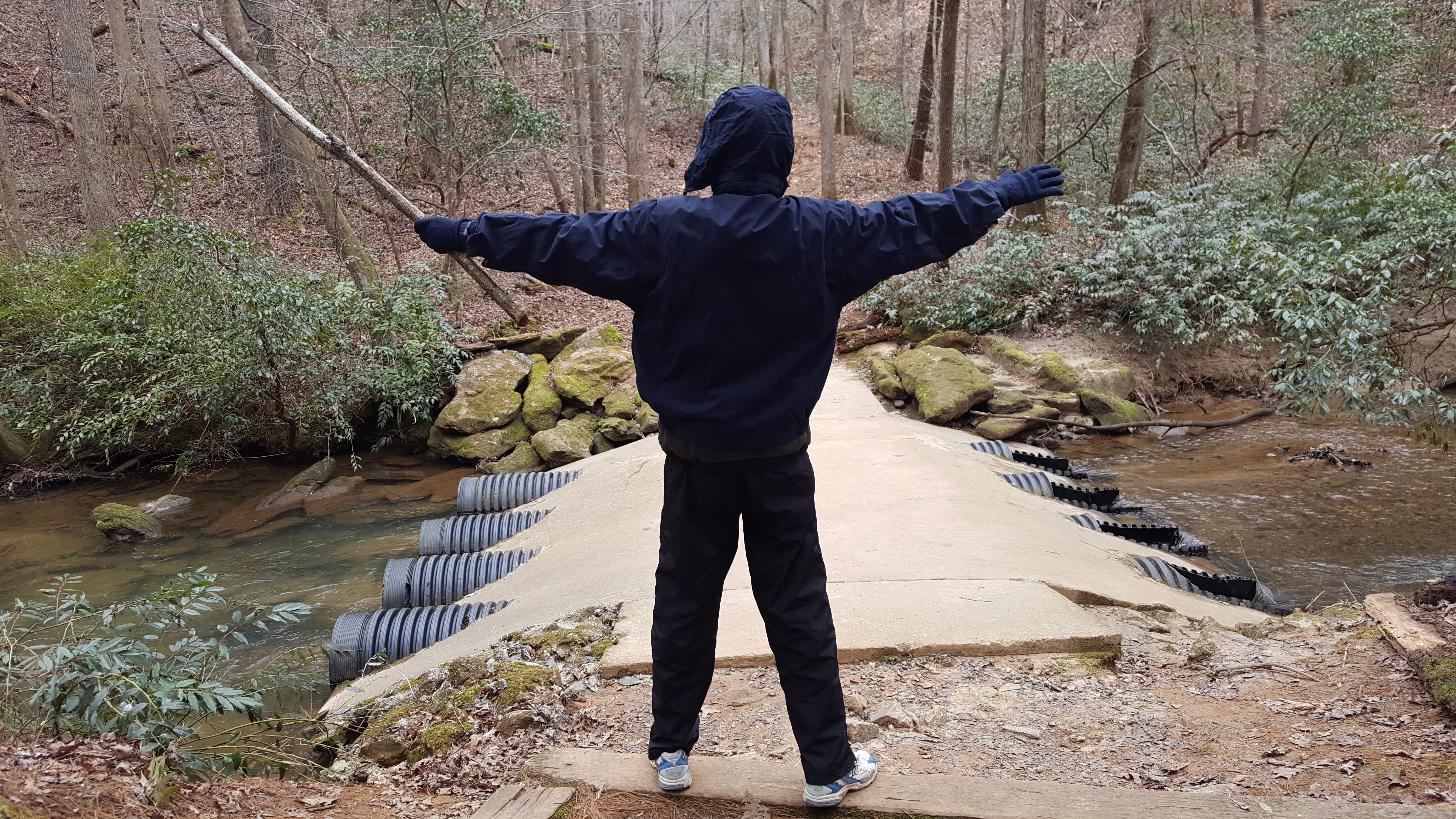 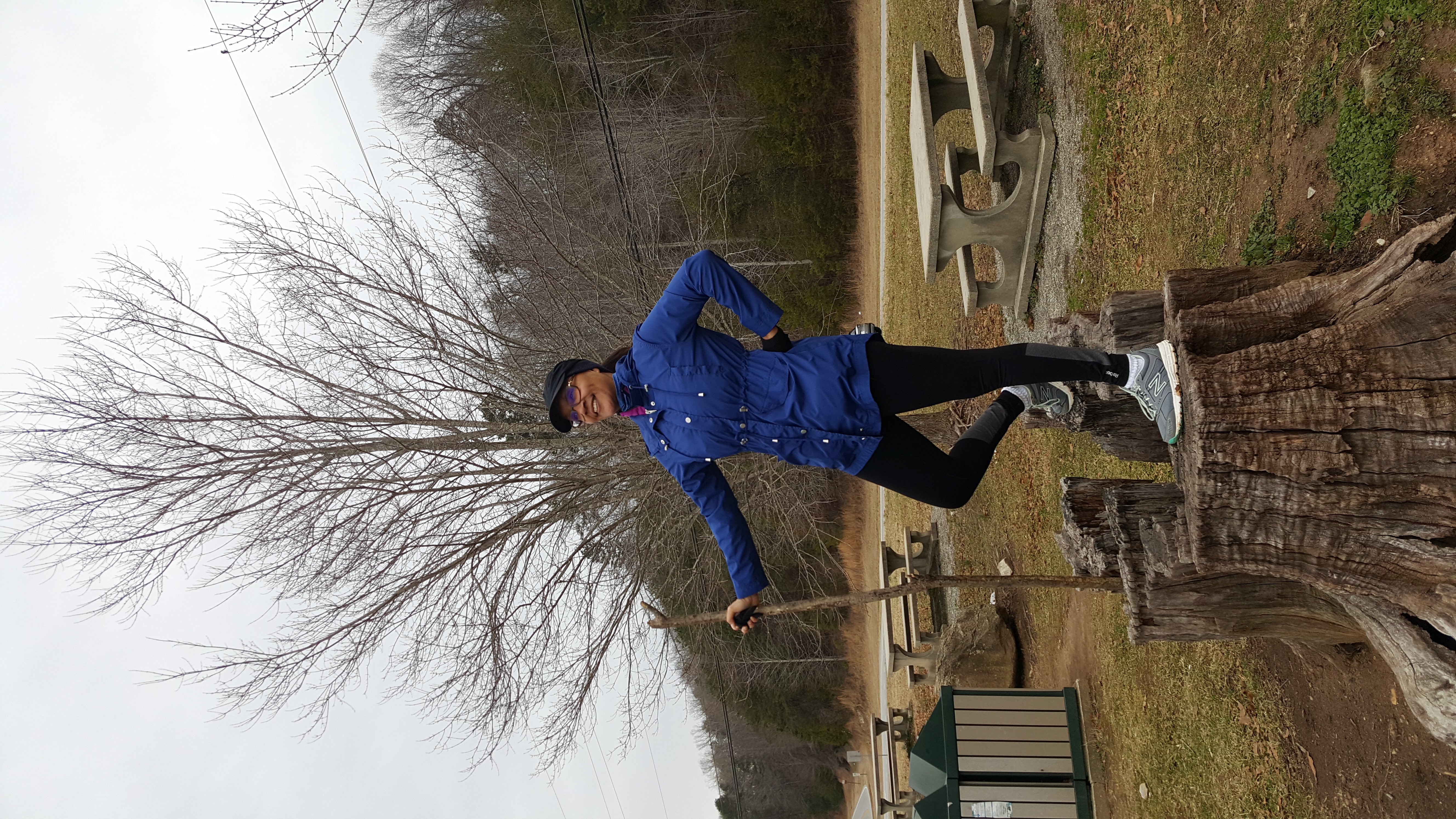